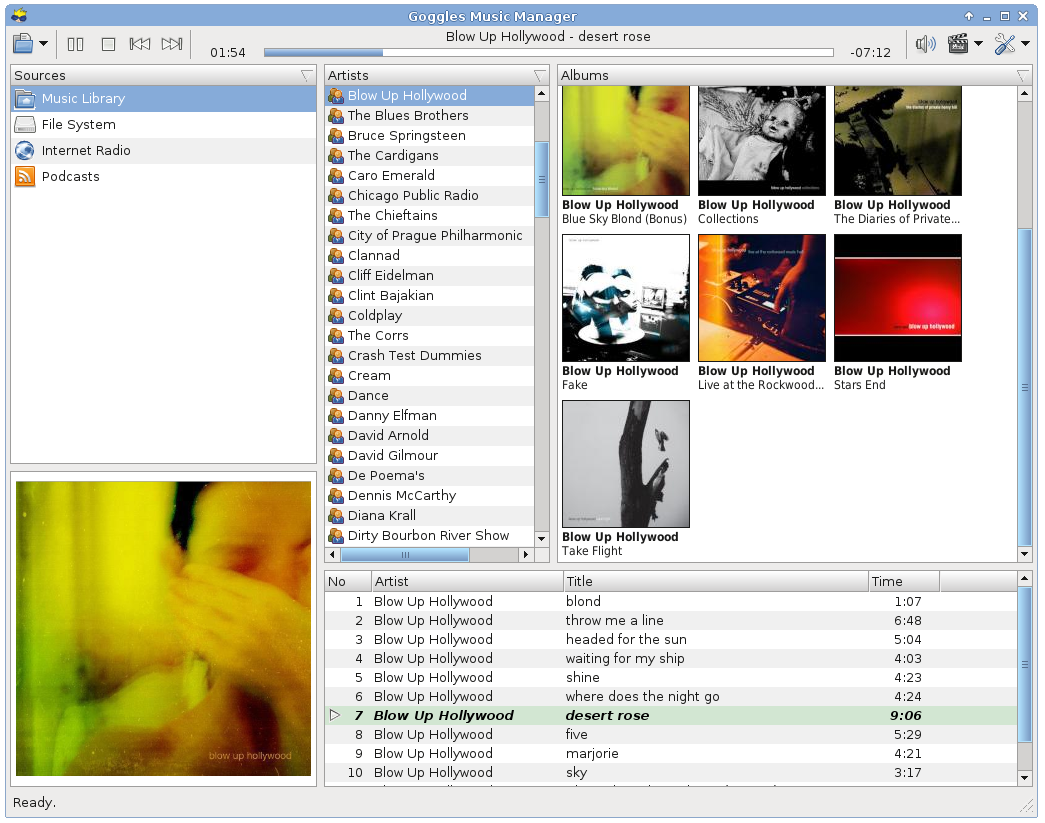 "With respect to overall organization, GogglesMM hits all the right buttons for me"
- Chris Hermansen on opensource.com, January 2017